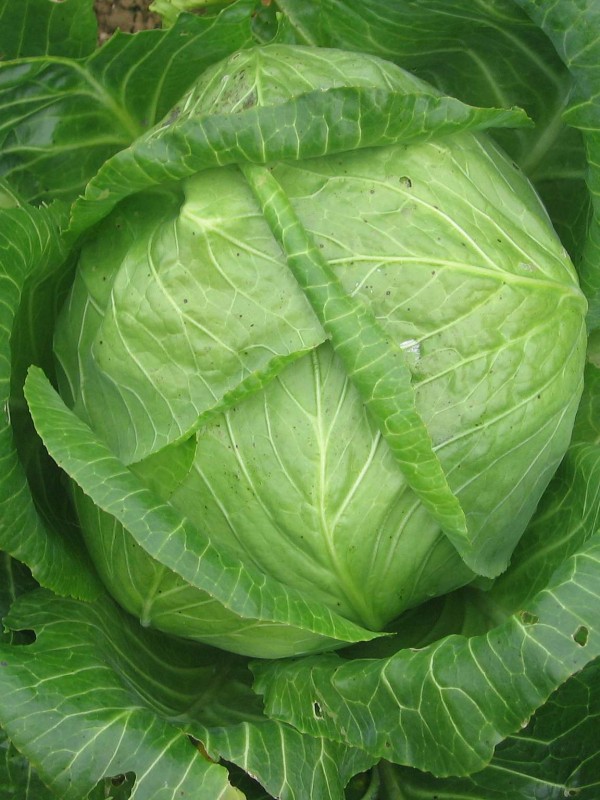 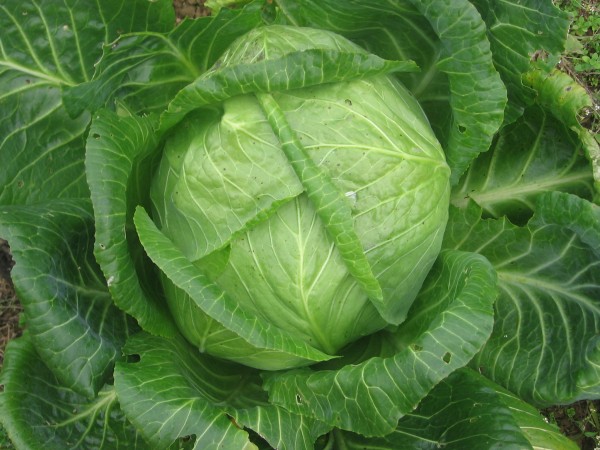 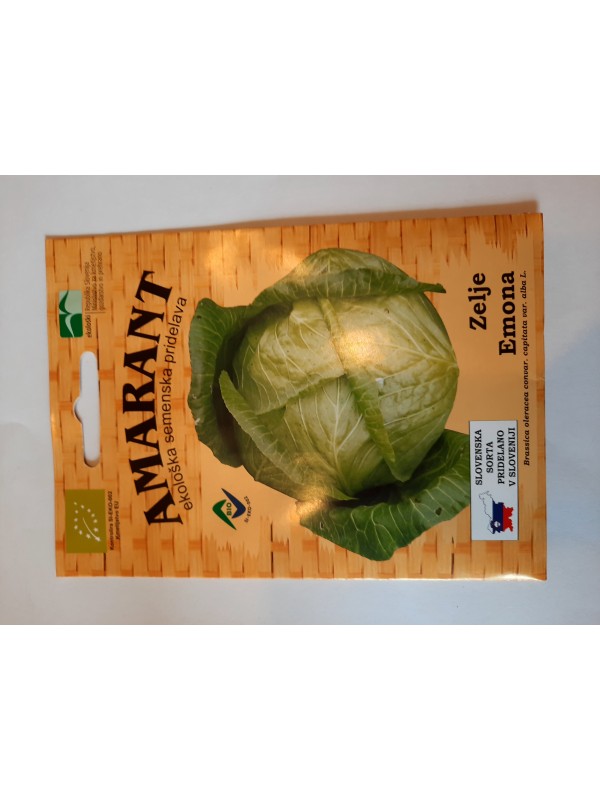 Select the option to purchase

Cabbage Emona is Slovene indigenous variety of late cabbage. It is suitable for salads, souring and storage. It makes large and round heads, weighing form 3 to 7 kg. It makes thin leaves which makes sour cabbage very soft and not tight. Growing period from seedling to forming a head is from 100 to 130 days.

Cabbage is usualy attacked by two pests: caterpillars and flea beetles. Caterpillars eat the leaves and the heart of the plant. Ecologically, we can get rid of them by cooking 1 L of wormwood tea, diluting it in 5-10 L of water and sprinkling it on affected plants. If necessary, we repeat the proces after a few days.

Flea beetle makes little holes on the plant which is very tipical for him. We can get rid of him with crop rotation (5-7 years) or with persisten loosening of the soil. Sowing or planting other brassica, such as Chinese cabbage or mustard, does not help!