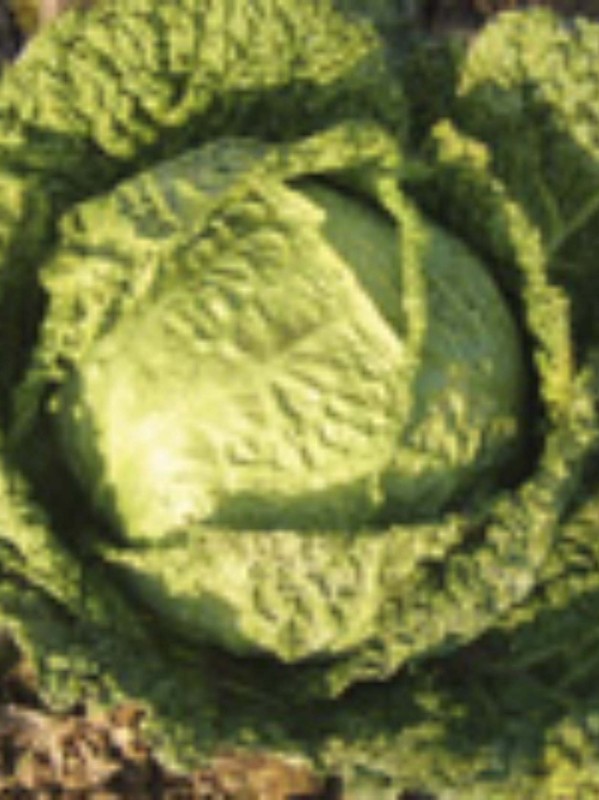 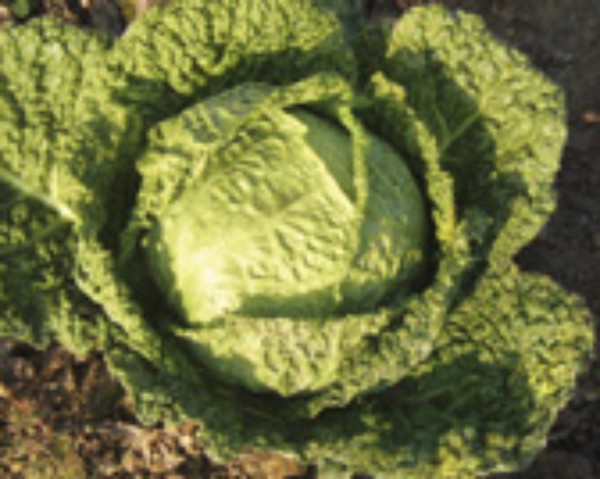 Select the option to purchase

Very late variety of savoy cabbage with medium.sized, slightly flat, round heads and light green, tiny curled leaves. It has a very long growing season as it needs around 120-130 days to grow from seedling to forming a head. The heads do not freeze so they can also be harvested early in the spring. They are suitable for storage.

Different varieties of savoy cabbage, like cabbage, can be divided into early, mid-late and late, according to the lenght of the growing season.

Early varieties grow from seedlings to head up to 60 days, mid-late up to 80 days and late over 90 days. Early varieties can be sown in several periods throughout the year, even in the summer. Late varieties can only be sown in spring, otherwise they don't grow fully before winter. Despite the fact that some varieties of savoy cabbage survive winter, they do not grow during winter, which means that the heads must form before the first frost.

Savoy cabbage can be cooked or eaten half-cooked, for example in a salad. Spice it the same way as cabbage.